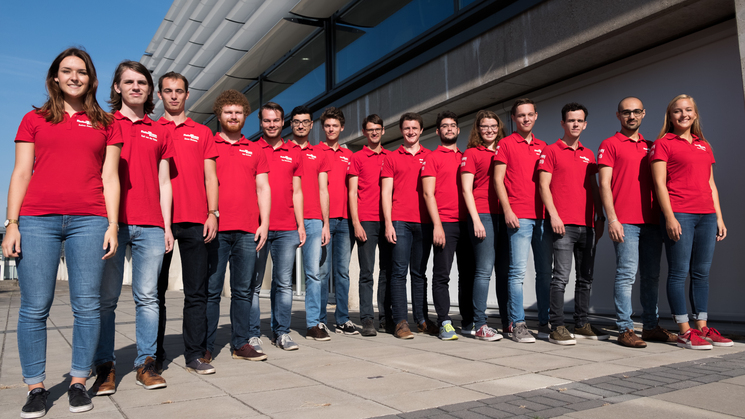 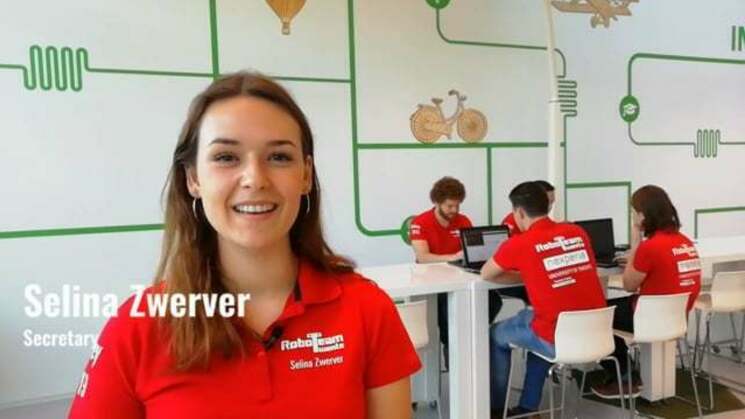 Every year the RoboCup, the world championship of robot football, is held somewhere around the world. Two years ago, when we started, we became 14 in Nagoya, Japan, and the last year we became 7 in Montreal, Canada.

The goal of the RoboCup is to have a team of entirely autonomous humanoid robot soccer players win a match against the reigning regular World Cup champion in a way that complies with all FIFA rules.

Within the RoboCup, there are various leagues working on different aspects needed to achieve this goal. RoboTeam Twente participates in the Small Sized League, which is focused on hive-mind communication and decision making.

This technology has application anywhere a group of workers has to deal with a changing environment and other independent players. Areas of application include medical institutions like nursing homes and hospitals, the transportation and sorting of goods, or emergency response for like traffic or fire accidents. In each of these examples, the technology we develop can aid the human workers involved, improve efficiency, safety and save lives.

Please help us making our Robots as intelligent as possible and join our mission to score in Australia!