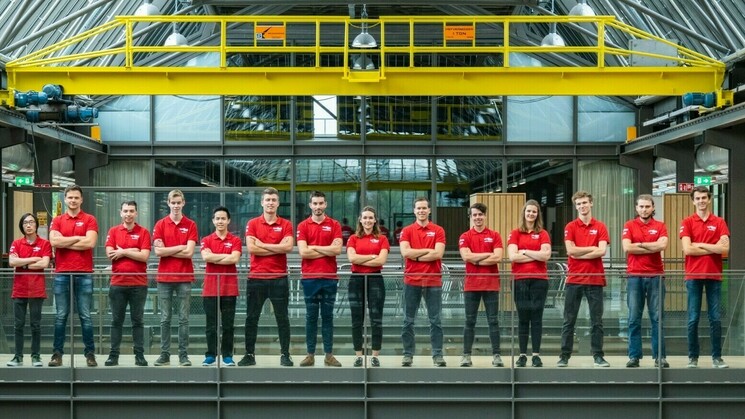 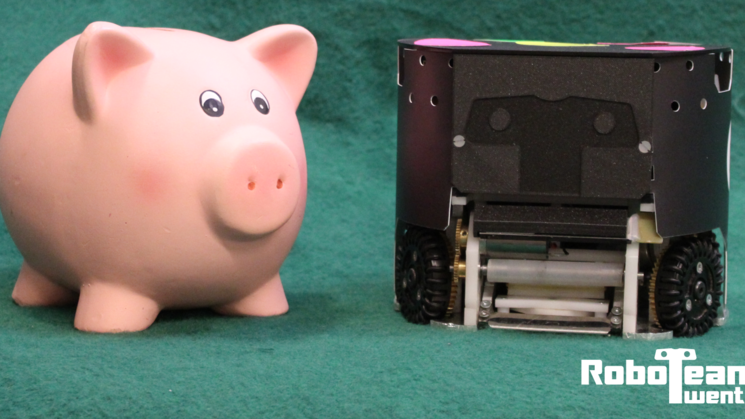 Help us build a soccer team!

RoboTeam Twente is a student team that aims to innovate in robotics and artificial intelligence. We do this by developing soccer robots that we take to the annual RoboCup, the world championship for robot soccer. In 2017, the first year that we joined the tournament, we reached the 14th place. In 2018, the 7th place was obtained and last year, in Sydney, Australia, we reached the 5th place!

This year, we aim to reach the top 3 at the RoboCup, that will take place in Bordeaux, France. This enables us to show the innovations in robotics in The Netherlands, Twente and the University of Twente and Saxion University of Applied Sciences even better. However, the RoboCup is not only the world championship for robot soccer, but has a larger, common goal: “By the middle of the 21st century, a team of fully autonomous humanoid robot soccer players shall win a soccer game, complying with the official rules of FIFA, against the winner of the most recent World Cup.“

RoboTeam Twente takes part in the Small Size League, that mainly focuses on hive-mind decision making: communication and decision making within the team in a dynamic environment. This technology can be used in logistics, for example self-driving cars or sorting systems, or in health care. It can also be applied for emergency response, where a quick and accurate coordination is essential. All those examples show that the technologies we are working on are useful for humans in making lives and work more save and efficient.

This year, the RoboCup is expanding to make a step toward the goal for 2050. The Small Size League teams will play with 11 robots, instead of the 8 robots in previous years. This means we have to build extra robots. And you can support us by contributing in the crowdfunding! Do you help us to get new bolts and nuts, a shooting mechanism or electronics for the extra robots?