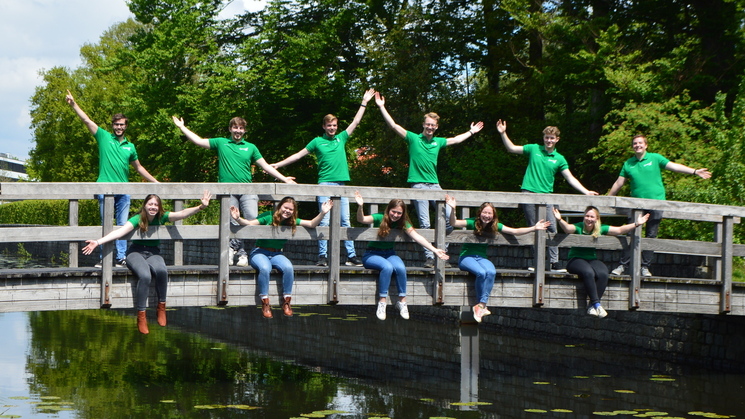 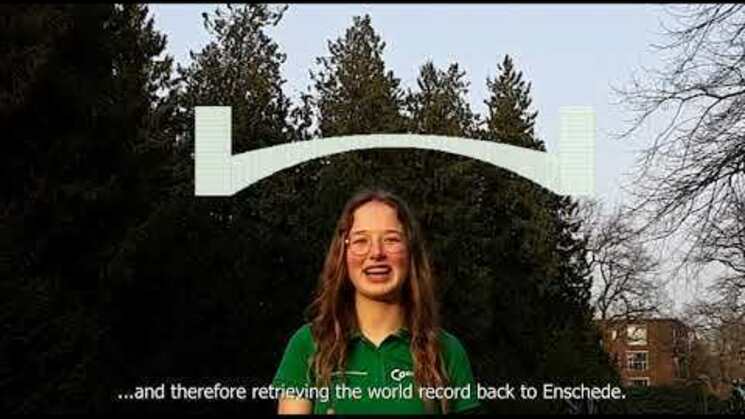 The team of Cratebridge Twente represents the University of Twente in the battle of building the largest beer crate bridge in the world. In the previous years, the battle was mostly held between the universities of Delft and Eindhoven, where they used thousands of beer crates. Study association ConcepT thinks it’s time to bring the record back, since 15 years, to the eastern part of the Netherlands! The goal is to build a bridge with a span of at least 36 meters! This goal is set by nine enthusiastic Civil Engineering students who started a committee called CraTeX, in other words, the crate bridge committee. A team of hard working students to achieve this goal!

The event starts on February 24th so the bridge will be finished on March 12th. The team of Cratebridge Twente wants to show students how studying can be combined with extracurricular activities. Furthermore a beer crate bridge certainly isn’t an ordinary piece, that is why the team hopes many people will visit the record attempt on the 12th of March 2022! (If possible regarding covid)

The construction of a beer crate bridge is not an easy task; the committee is very busy with the design and calculation of the bridge, which will consist of almost nine thousand(!) beer crates, also the preparations with regards to the logistical operation around the event; the bridge will need a full week of building to finish it. For this reason, the help of many students, who will be building the bridge, is needed.

Even though the team is working very hard, there is still a lot which has to happen. That is why your support for Cratebridge Twente ,the construction of the biggest beer crate bridge worldwide, is needed! 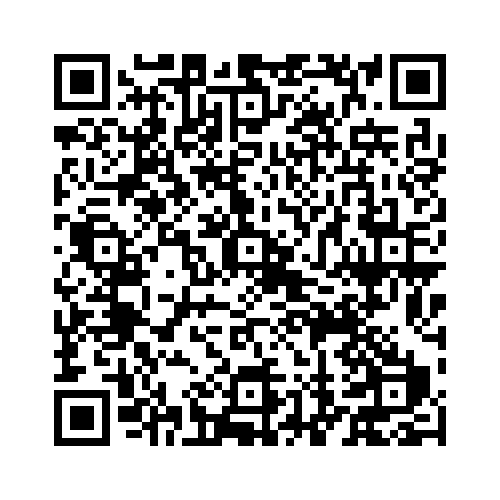